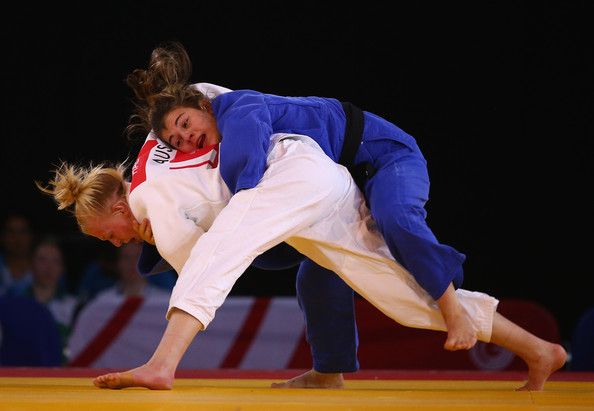 Tashiro was too strong for Haecker who eventually succumbed to the Japanese judoka with just 10 seconds left in the match.

Tashiro had already scored a wazari and a yuko against Haecker in the earlier stages of the match, but with 10 seconds remaining she threw Haecker to the mat to secure the win by ippon.

Haecker gave her all, accruing three shido (penalties), after winning her opening round match at Carioca Arena 2, Olympic Park, earlier in the day.

In the round of 32 Haecker, remained cool under pressure from her opponent Laura Lopez Salles of Andorra and managed to close the contest, winning by ippon, just 65 seconds into the clash.

Eoin Coughlan was also eliminated from the competition in the men’s -81kg category, defeated by Korea’s Lee Seungsu who won by ippon after a minute and a half of competition.