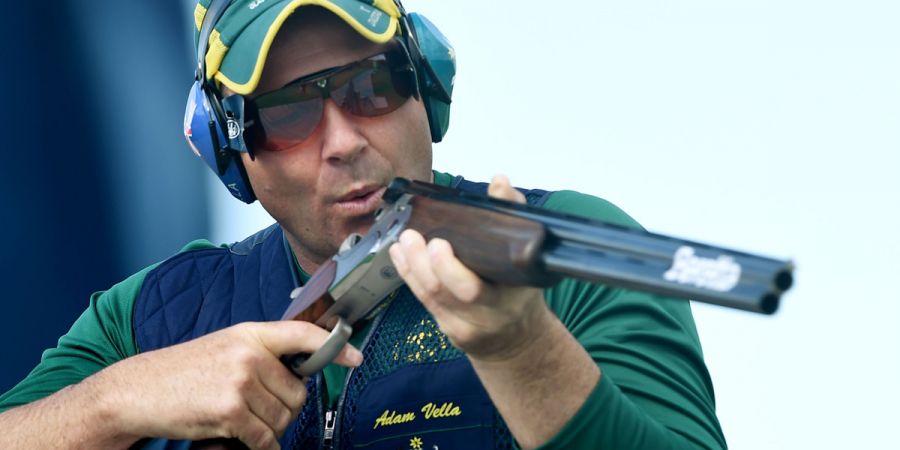 VIS athletes Adam Vella and Mitchell Iles will be aiming to add to Australia’s long history of trap shooting success when they hit the range in Rio.

With Athens 2004 bronze to his name, Vella is set to shoot at his third Olympic Games while 17-year-old Iles will make his Olympic debut in Rio.

Vella has been shooting on the international stage for over two decades and has a trophy cabinet full of World Cup, Commonwealth Games, Continental and Australian medals - to go with his prized Olympic bronze.

He secured qualification to his third Games after a strong 12months of shooting which included winning the Oceania Championship in late 2015 and some strong recent results against many of the shooters he’ll line up alongside in Rio.

Iles will continue the strong tradition of shooting success in the family after his grandfather Billy Iles achieved domestic and international success during his esteemed shooting career.

He heads to his first Games excited to build on his family’s tradition.

Iles has burst onto the scene in the past year with a number of world class scores both in Australia and overseas.

He scored a fifth place finish at the 2015 Junior World Championships and has shot a world class qualification score of 122 twice along with a 121.

Iles is aiming to make the most of his first Olympic experience and is counting down the days until he dons the Australian blazer and walks into Maracanã Stadium with the rest of the Australian Olympic Team.

The shooting competition runs from the opening day of the Rio 2016 Games (August 6) and runs through to Day 9 (August 14). Qualification for Vella and Iles’ trap event is on Day 2 (August 7) with the six-man final scheduled for Day 3 (August 8).