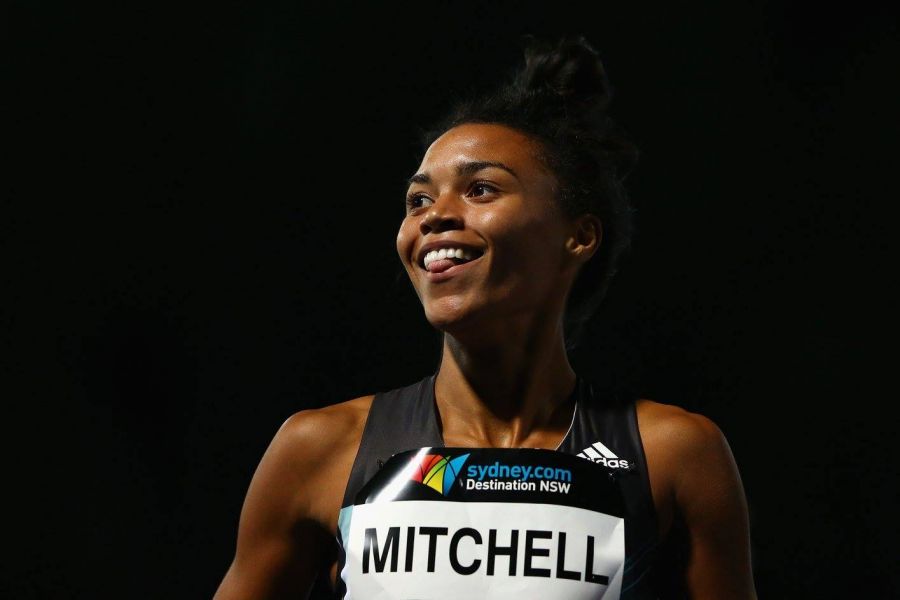 Following the conclusion of the Australian Championships last weekend, seven VIS track and field athletes have been selected on to the 2016 Australian Olympic Team for the Rio Games.

Australian long jump record holder Brooke Stratton confirmed her spot on the Australian team for the Rio with victory in Sydney, producing an leap of 6.68m, enough to claim the national title.

Undefeated in the one-lap race so far in 2016, Morgan Mitchell took the gold medal in the women’s 400m. Mitchell was strong out of the blocks and was challenged throughout the race by the 17-year-old Jessica Thornton(NSW, second, 52.33, PB), before putting her foot down to take line honours in 51.84.

World T35 100m, 200m champion Isis Holt topped off another successful national championship on the final day of competition in Sydney, in a world record time of 28.30sec Holt won the national para-athlete 200m title and finished the weekend by being awarded the 2015 Female Para athlete of the Year at the Athletics Australia Gala Awards Dinner.

Congratulations to the seven VIS track and field athletes selected among 28 names to represent Australia at the Rio 2016 Olympic Games;