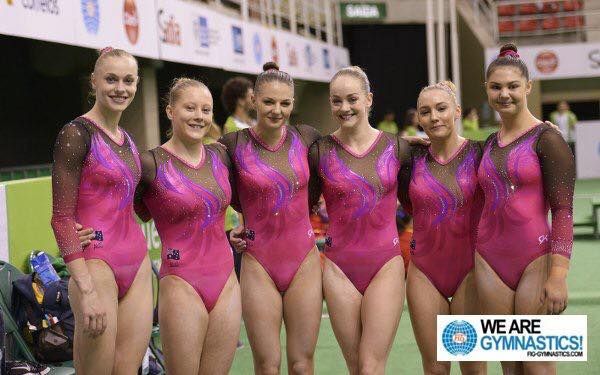 The Australian Women’s Artistic Team will be lamenting a missed opportunity after narrowly missing out on their final chance for Olympic qualification at the Rio Test Event on Monday.

VIS athletes Georgia Rose-Brown, Larrissa Miller and Kiara Munteanu were part of the five woman team that was hoping to atone for the disappointing performance at last year’s World Championships.

Despite the team not making the cut, Australia has qualified one position to fill in Rio, with the deserving athlete to be decided in the Olympic selection trial at Nationals that begin on May 23.

Miller's routine, which included a huge release combo, earned a score of 13.7 from the judges, and could have been higher if not for erring slightly on one of her landings.

Australia have earned just one female Olympic spot for Rio, and the second-place finish will give Miller confidence of securing it ahead of next month's national championships in Melbourne.