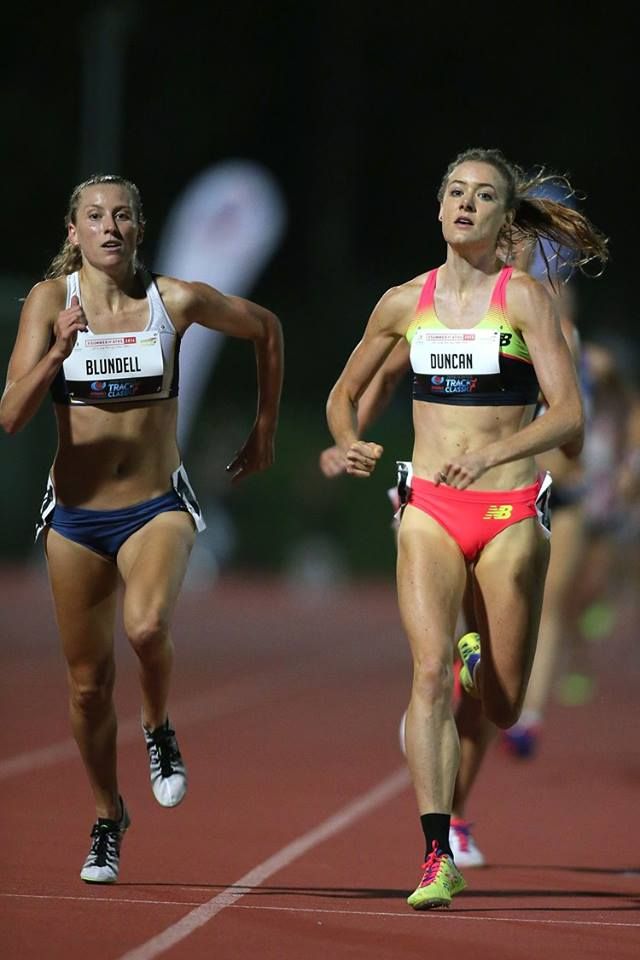 Australian 1500m runner Melissa Duncan has suffered a devastating setback on route to her Olympic debut in Rio later this year, suffering from a broken foot after a routine training session on the streets of Melbourne.

"Unfortunately, I've been told I have a fracture and torn ligament underneath my foot," the VIS athlete said.

"Not the greatest news a few months out from the Olympics."

Duncan will spend plenty of time in rehabilitation at the VIS over the next six weeks in an attempt to maintain her fitness and prepare for Rio.

With only 16 weeks before competition begins, Duncan will face a very short lead in time at full health, with only three weeks before the 1500m heats commence on the first evening of athletics competition on August 12.

In other athletics news, former VIS athlete and World Championship medallist Craig Mottram has had his comeback Olympic dream dashed after missing out on the Olympic qualifier at the London Marathon on Sunday.

In an attempt to become the first Australian track and field athlete to compete at a fifth Olympic Games, the 36 year old set himself the challenge to qualify in the 42km event, despite never having competitively run the distance before.

Mottram was on pace to finish before the 2:19:00 qualifying mark before falling away during the second half of the race and finishing in a time of 2:28:39

"It was a tough, long day for me. But I came to London to run a marathon and I finished it. It was a great experience."

Mottram quickly came to terms with the fact he'll not be competing at an Olympics for the first time in 20 years.

"The Olympics was always going to be a bonus," he said.

"My main motivation was just coming to run a marathon while I was still able to train and do one.

"If it went well then yes, (the Olympics) was a possibility, but as it didn't the positive is still that I was able to do a marathon.

"And this will be my first and last - never again."