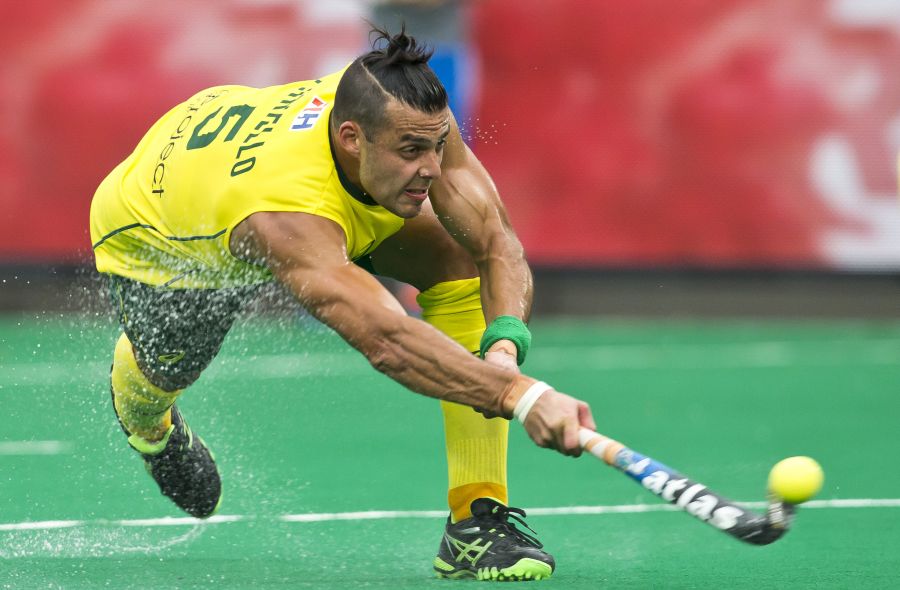 The Australian Men’s Hockey team has benefited from a confidence boosting win at the Sultan Azlan Shah Cup in Malaysia as they continue their preparation campaign for the Rio 2016 Olympic Games.

With an emphatic 4-0 defeat of India in the final, VIS Scholarship holder Chris Ciriello was a vital team member of the series and helped Australia seal the win.

The victory capped off a dominant series for the Kookaburra’s, with the Australians having won all seven of their matches to claim the cup for the fourth time in six years and ninth time since the competition began in 1983.

In other hockey news, the Hockeyroos wrapped up their Hawkes Bay Cup campaign with a 3-1 win over China to secure third place in the eight nation event last week.

The tournament was a vital preparation event for the Rio 2016 Olympic Games, with Hockeyroos coach Adam Commens satisfied with the outcome.

“This has been a really worthwhile tournament. I’m pleased with how we’ve gone here. It wasn’t our best hockey but we weren’t trying to peak here, we’re trying to peak in Rio.”

Australia’s women will now return home for a training block before hosting New Zealand, Japan and India in a four nations event in Darwin from 31 May until 4 June, followed by  the Champions Trophy from 18-26 June in London.