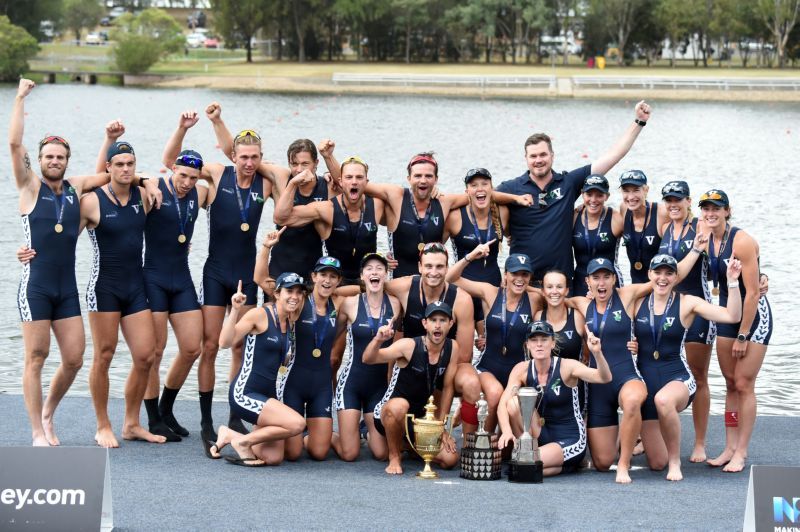 Ahead of receiving the King’s Cup from His Excellency General The Honourable David Hurley AC DSC (Ret’d), Governor of New South Wales, Dunkley-Smith said “We had great guys in the crew, and we had a good plan. We kept it simple, had a strong plan, and nailed it in every training session so that we could nail it in the race.”

Stephan, who has experienced a win in this event five times, said “The race was tight, but we always had control. We’d had some really strong training rows, and we knew once we had our rhythm we could hold to have control of the race. It is about having the right mentality for the race. You don’t want to be in that boat if it doesn’t win.”