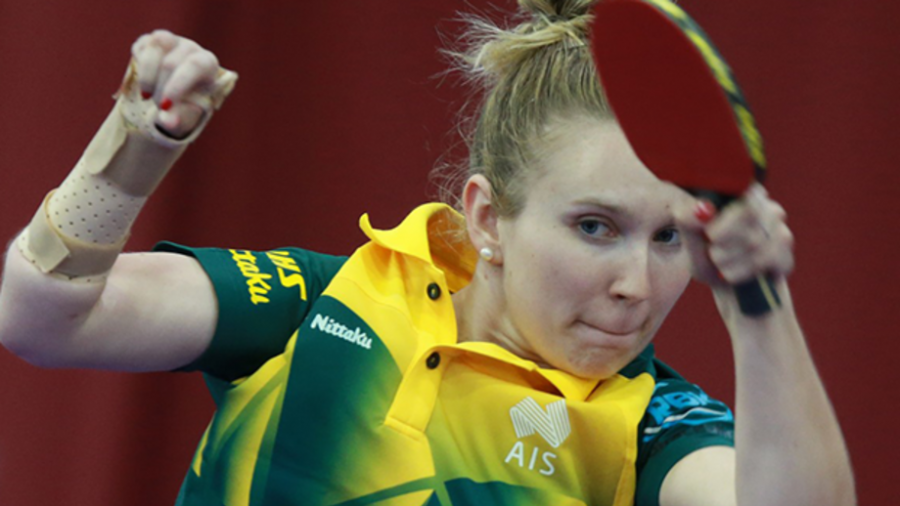 Tapper, a class 10 Paralympian was born with nerve damage in her right arm, secured her Olympic berth by defeating Grace Yee from Fiji at the ITTF-Oceania Olympic Games Qualification Tournament in Bendigo.

Tapper will be joined in Rio by Jian Fang Lay, who also created history by qualifying for her fifth Olympic Games, 16 years after her first Games at Sydney 2000.

Due to Australia qualifying two women, it means they also get to compete in the team event in Rio. Their third team member will be Sally Zhang, who finished the next highest in the trials.

Powell, who narrowly missed out on qualifying for London 2012 stated: "There was a part of me that didn't want to try and qualify for Rio, because it was such a deflating experience before London and I really didn't want to go through it again," Powell said.

"But after qualifying for Glasgow in 2014 I knew I had it in me. I felt a lot of pressure today, but when I went 4-0 down in the final set I just relaxed, and everything worked out for me".