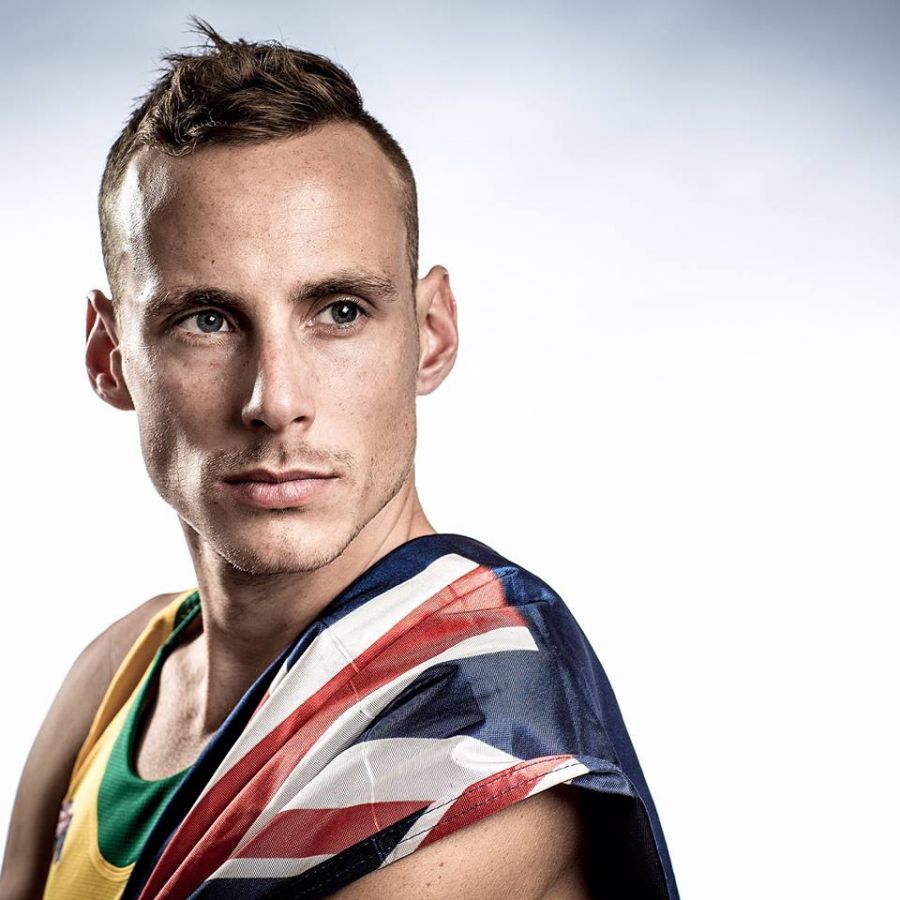 The sensational 2016 for VIS long jumper Brooke Statton continues to excel, now at the IAAF World Indoor Championships in Portland (USA). Stratton recently claimed the Australian record placed a respectable fifth with a leap of 6.75m.

“This was such an awesome experience. It is so different jumping indoors, it took a while to get a feel of the runway but I managed to get a 6.75m jump out, which is fantastic,” Stratton said.

Gutsy front running from Melissa Duncan in the women’s 1500m put her in the mix early on, taking a commanding lead for the first 800m. Duncan finished sixth in a strong field in a time of 4:09.69 which is the best ever result by an Australian woman at the championships.

Morgan Mitchell continues her winning streak in 2016, taking victory in the 400m just outside an Olympic qualifying time.

With five wins to her name this season Mitchell remains confident of continued improvement as she looks to win the national crown in two weeks’ time to guarantee her automatic nomination for selection to the Australian Olympic Team.

“The more I win, the more confident I become. You learn from every race, whether it be a win or a loss, because you never know what can happen the week after this one. I haven’t really had time goals this season, to get the qualifier done was great and to run sub-52 was even better,” Mitchell said.

Ryan Gregson continued his middle distance dominance claiming victory in the 1500m; Gregson is undefeated for the season to date.

Joel Baden placed third with a jump of 2.15m in the high jump.

In a tight finish Genevieve LaCaze and Zoe Buckman finished third and sixth respectively in the 1500m.