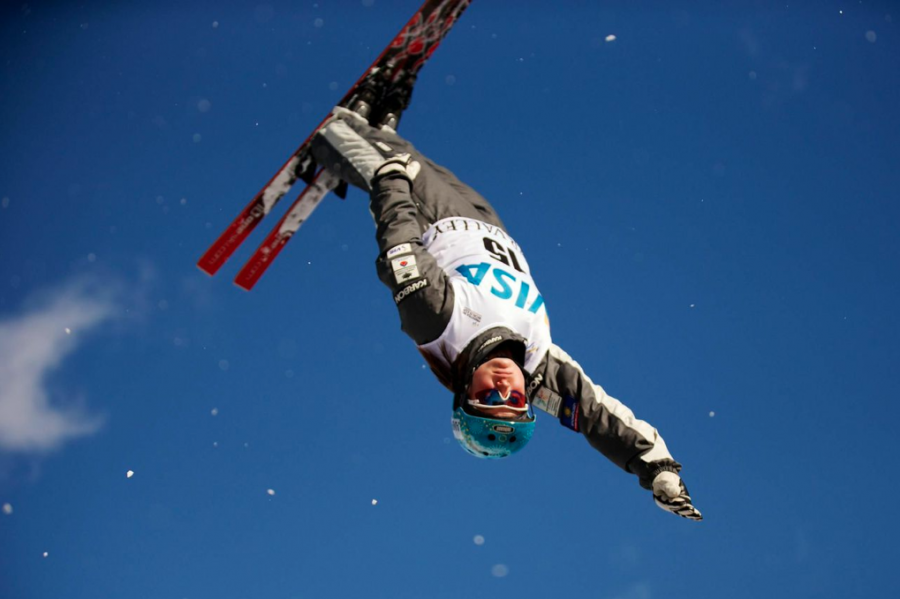 Home News VIS athlete Samantha Wells has continued her good form after once again qualifying for the Super Final, this time finishing sixth

VIS athlete Samantha Wells has continued her good form after once again qualifying for the Super Final, this time finishing sixth, at the Aerials World Cup event in Moscow, Russia.

Conditions in Moscow were challenging for all athletes, as the event site, constructed from scaffolding, was subjected to high winds in the lead-up, which made training extremely difficult.

Wells suffered an injury during the week, making her performances even more impressive.

Following her best ever World Cup result in Deer Valley, USA last weekend, where she collected a silver medal, Wells, with her ankle heavily strapped, put in a solid performance in qualifying, where she finished seventh, to secure a berth in the top twelve.

In the final, Wells finished third after an excellent Full Full (bFF), scoring 85.36 and therefore qualifying for the Super Final.

In the Super Final, Wells performed a Full Double Full (bFdF), scoring a 65.56 and securing a sixth placing overall.

Danielle Scott, the defending Moscow World Cup Champion, was so close to also reaching the finals, missing out by just one spot, after finishing 13th in qualifying, whilst Renee McElduff finished in 16th.

In the Men’s, David Morris finished in 23rd place in qualifying, therefore missing out on the finals action. 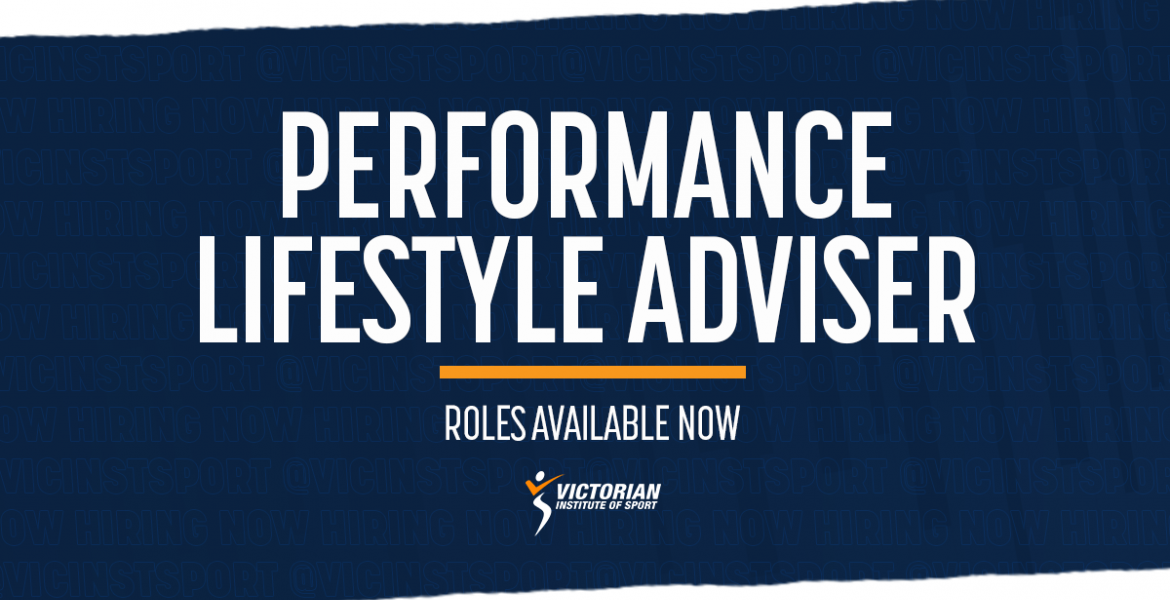 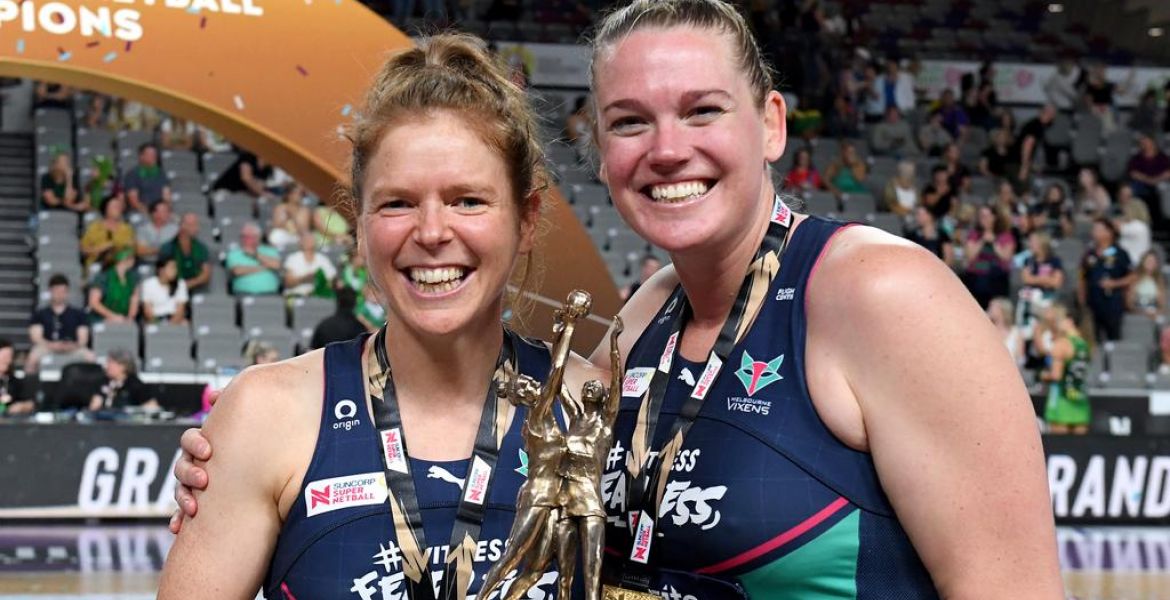