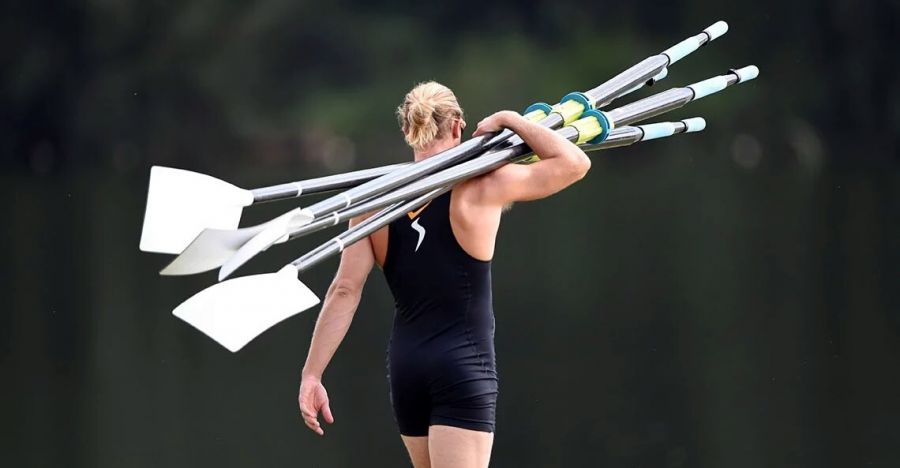 Fifteen VIS-associated rowers have been named to compete for Australia at the World Rowing Cups 2 and 3, as well as the Final Olympic Qualification Regatta to be held later this year.

The nominations follow the National Senior A Selection Regatta held at Penrith over the past week, with many VIS rowers taking another big step towards qualification for the Rio Olympics.

2012 London Olympic silver medallists Joshua Dunkley-Smith and Will Lockwood have once again been given the nod to race in the 2016 World Cups in the men’s four and pairs squads. Joining them will be determined 25 year old Josh Booth, who put his medical studies on hold for two years in a bid to represent Australia at the Rio Olympics.

Veteran of Australian rowing, Karsten Forsterling proved he still has much to give, and was selected in the men’s quad scull.

On the women’s side, 22 year old Jennifer Cleary will also be heading to Lucerne after her selection in the women’s quad scull squad.

In the women’s eights squad, Charlotte Sutherland, Lucy Stephan and coxswain, Sarah Banting have each satisfied the selectors requirements to race in the Final Olympic Qualification Regatta, along with training agreement athletes Fiona Albert and Jessica Morrison.

Australia will send five crews to the Final Olympic Qualification Regatta from 22-24 May in Lucerne, Switzerland, before seven crews compete at World Rowing Cup 2 at the same venue from 27-29 May.

A full list of the chosen athletes can be found here.