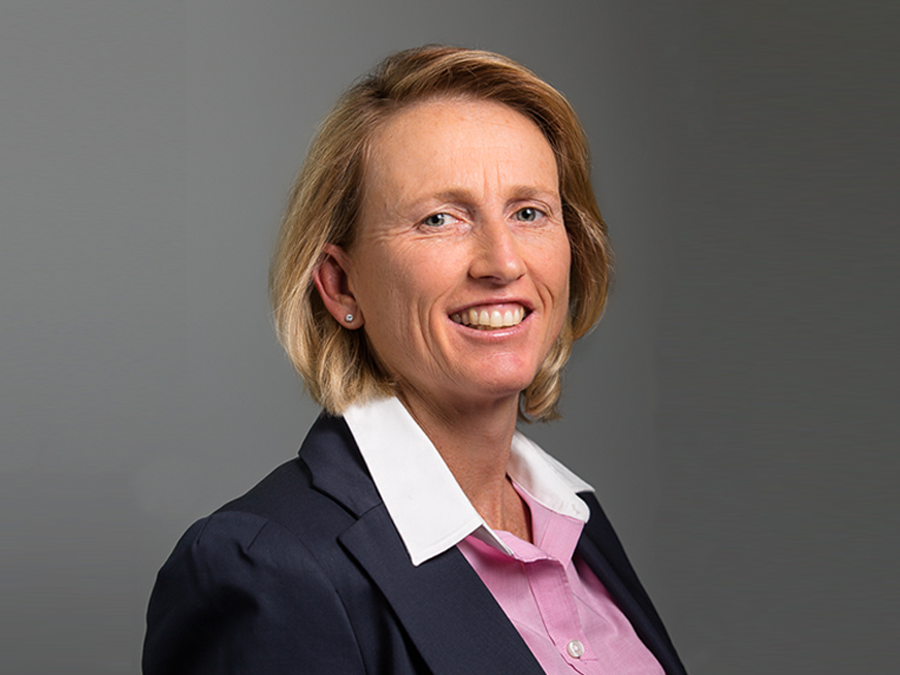 Nicole is a former professional tennis player, who was Australia’s No. 1 ranked female player in January 2001.

Nicole made the Australian Olympic team in 2000 and 2004 and was a professional player on the WTA tour for 19 years. Nicole is currently the Head of Women’s Tennis Australia/Fed Cup Coach. She was a Player Council representative from 2000-2008 and WTA Board Director Player Representative from 2008-2012.