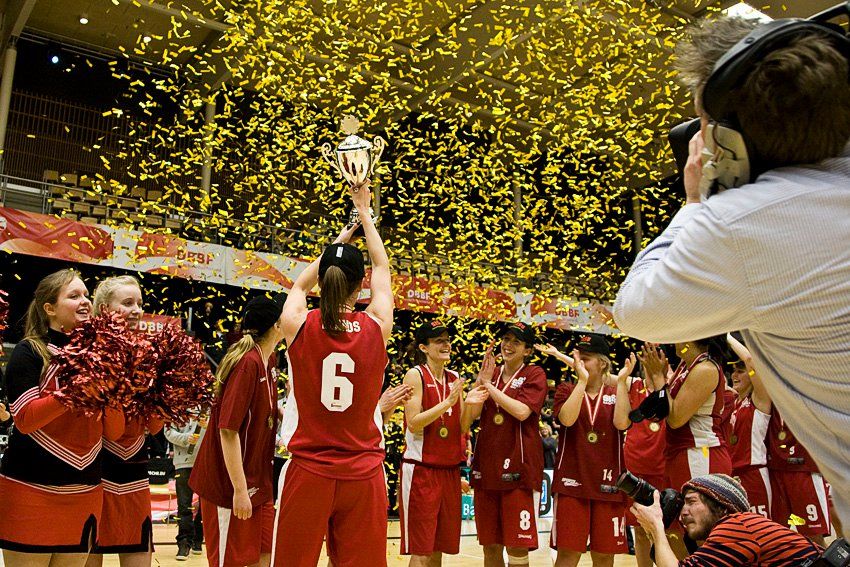 Born and raised in Denmark, the other side of the world was the last place Victorian Institute of Sport’s Marketing and Community Projects Coordinator, Camilla Blands thought she would end up. 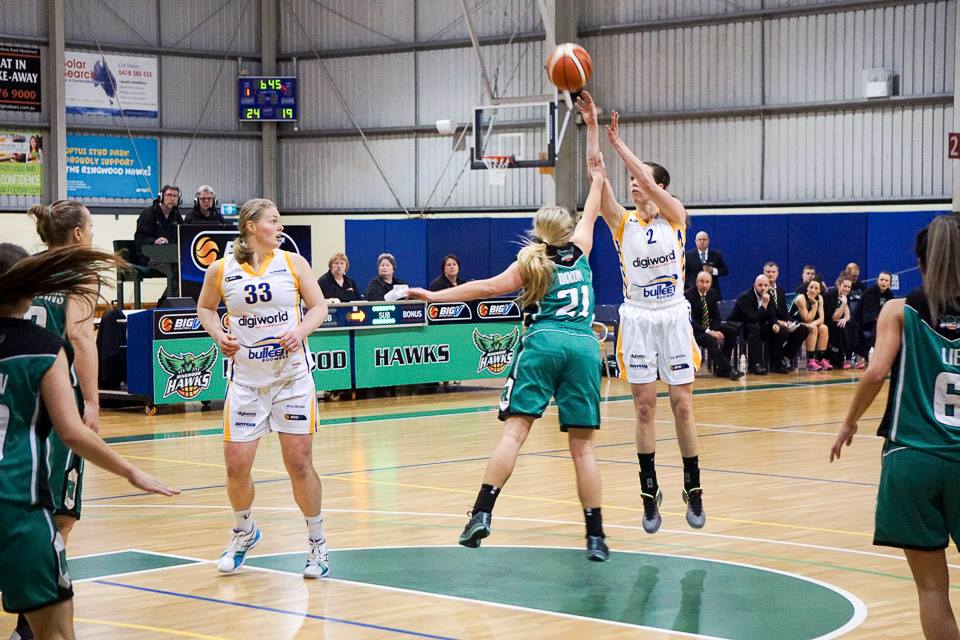 Yet here she is. And Basketball is to thank for that.

A sport that has shaped Blands life experiences.

The girl from Copenhagen naturally fell for the game of Basketball at an early age, when she would follow her Mother to training every Tuesday night.

Before you knew it, at the age of 8, Blands was on her first team.

Little did she know, the ride it was going to take her on.

In a country dominated by Handball and Soccer, Basketball was the unknown.

But who would’ve thought that several years down the track Blands and her ‘SISU’ team were going to make it known on the European stage.

The unique thing about Basketball in Denmark was that when you joined a team, you didn’t leave. No matter how big or small you were the team stuck together.

“It was a great experience, I played with the same core group of girls for 10 years and ended up forming really strong bonds.” She said.

A bond so strong, that it led her team onto winning four Danish Youth Championships.

But this was just the beginning. 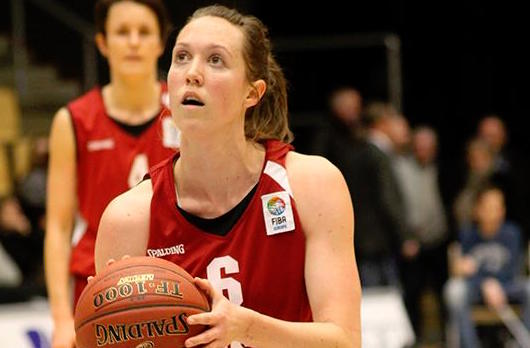 At the age of 16, with four Championships already under her belt, she had the honour of playing for the National Youth team, all the way up until making her debut for Denmark when she was 18.

But this progression was bound to happen, Blands made sure of it.

“I was supposed to be there.” She said when speaking about her selection on the Danish team.

After her International career kicked off against the Netherlands, the college offers started flowing in.

“Once I started playing for Denmark, the natural next step for me was college.” She said.

Now, the sport that was played just for ‘fun’ was about to shape her future. And so, the next chapter begins at the University of Alabama.

In 2005, Facebook had just been introduced in American colleges, but Denmark was still behind so knowing what it was like to be an “American Teenager was almost impossible.”

“Drawing back, it’s mind-blowing to think how big the gap was, you didn’t get the same exposure to life around the world as you do today. The only reference I had to the US was through movies and TV shows”  Blands said.

What made it hard, was that Blands teammates had no idea where she came from.

“One of the first things one of my teammates asked me was whether or not Denmark was in Asia.” She laughed.

Coming from a suburb outside of Copenhagen it was really hard for Blands to get used to the culture in Alabama.

“The college town pace was so much slower than what I was used to.” She said.

“Although things were harder than average; being the only freshman and having to spend all your time with people you’re not as close to, it was the reason why I wanted to go. It was a place where I got the real college experience.” Blands said.

But coming with the college experience, was also the passion for the place - “people really cared about the university.”

In front of a crowd of 17,000, against the University of Tennessee, Blands realised what it was all about.

“I was never scared of the crowd, because that’s why you go to college – you want that attention – you thrive on it and strive to get there.” She said.

And with a piece of advice tattooed in her mind since her first International game by leaders of the Danish National team; she knew there was nothing to worry about.

“When you get on the court, you’re going to be nervous – that’s natural. So, focus on what you can control – your defence. And the rest will happen.” A teammate had once told her

At the end of one chapter meant the beginning of a new one; so Blands set her new goal and continued on her journey

“I wanted to go professional”

The next stop was Pontevedra, Spain where Blands signed a contract with ‘Club Baloncesto Arxil.’

But with a new beginning, came a new challenge; this time, her coach, as well most of the team couldn’t speak or understand English.

“Although the year was a great experience, you could only get so far when you couldn’t talk.” She said

Post season, a decision had to be made; whether or not she would stay or go.

And what was to follow was an offer she could not refuse, a contract to “return home to her childhood club, SISU.”

“In the back of my head, I always wanted to go home and take my team to a Championship as well as play with my best friends again.” Blands said.

And that is exactly what she did, with a core group of Danish players and one American, her team looked unstoppable. This was the beginning of SISU making history. 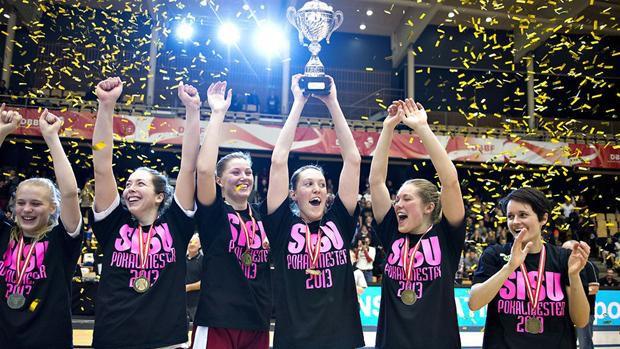 Looking for a challenge the team entered the Euro Cup, a competition with some of the best teams in Europe.

They travelled to Belgium, France, Romania and Russia. The latter was in a small town 10 hours north of Moscow where you could only get to with the night train.

Although unable to take it out, they still made history by being the second ever Danish team to compete in the Cup.

After four years and four championships everything Blands and the team wanted to accomplish had certainly been completed, the team started going in different directions and it was the end of the ‘super team.’

“I was looking for change.” She said.

Thinking she still had ‘some basketball’ in her she decided to see where the sport would take her next. Having experienced playing in foreign non-speaking English countries, the next destination seemed obvious – Australia.

With connections in Melbourne, an opportunity at ‘Big V’ club ‘Bulleen Boomers’ came about, although it was just a quick stint with team, after Blands made the decision to retire, it was none the less a good one.

The next chapter for Blands is one she is still writing in the professional work place, wanting to prove that she is ‘not just a basketball player’ as she starts her life at the Victorian Institute of Sport.