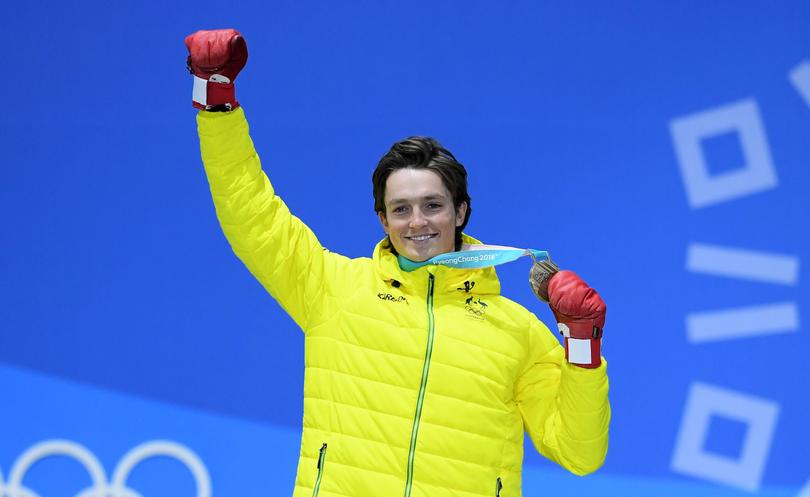 We’ve spent our lives chasing winter, and we wouldn’t have it any other way. On the snow, on the ice and in the air, we embrace the thrills and spills of our unique Olympic journey, and we have our own definitions of success. It hasn’t been easy, and sometimes it’s downright scary, but our resilience triumphs over the challenges we’ve faced. We’re united together in the green and gold with a mutual respect for each other – we put our bodies on the line, we accept the risks and we celebrate each other’s successes.

We’re fiercely determined and unpredictable to our competitors. We consistently punch above our weight, surprise our rivals and we never give up. We’re brave in the face of adversity and we don’t accept limitations - we all have a burning desire for what we do and it excites us to see the next generation coming through.

We are #ChasingWinter, catch us if you can…