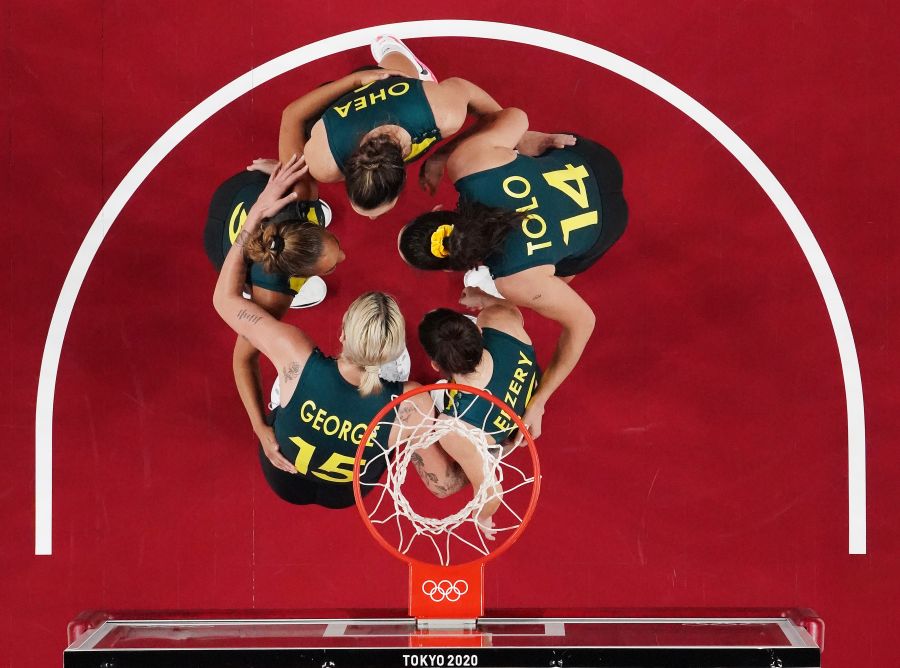 After its inaugural session at the Games, sports climbing is back for another day of qualifiers. This time Victorian Institute of Sport scholarship holder will take the arena with hopes of making a top eight place and securing a spot in the final.

Image: Jenna O'Hea will lead her Opals in a do-or-die clash against the USA Credit: Getty Images / Australian Olympic Team

After its inaugural session at the Games, sports climbing is back for another day of qualifiers. 20 women will tackle the three disciplines, lead, bouldering and speed, with hopes of making a top eight place and securing a spot in Thursday's final. Victorian teenager, Oceana Mackenzie, is set to face a stacked field and fierce competition, keep an eye out for Slovenia's Janja Garnbret who holds six world cup titles. As the second Australian woman ever to make a World Cup final, the Australian green and gold is in safe hands with the 19-year-old. Hoping to improve upon the performance of her teammate, Tom O'Halloran, who placed 20th in the men's qualifying round in Tuesday. Mackenzie will get her first look at the courses 6:00pm AEST tonight.

Today, the Men's Team Pursuit team will ride off for the bronze medal against New Zealand and try to leave the Games with a medal following the heavy fall on day one of competition. Alex Porter - who crashed in qualifying on Monday when the handlebars snapped on the bike he was riding - was rested on Tuesday and replaced by Luke Plapp who joined Leigh Howard, Kelland O'Brien and Sam Welsford. They rode an Olympic Record 3mins 44.90secs against Switzerland which was enough to secure them a tilt at a bronze medal against New Zealand. Italy will race world champions Denmark for gold after the Danish team survived a crash with Great Britain in their heat.