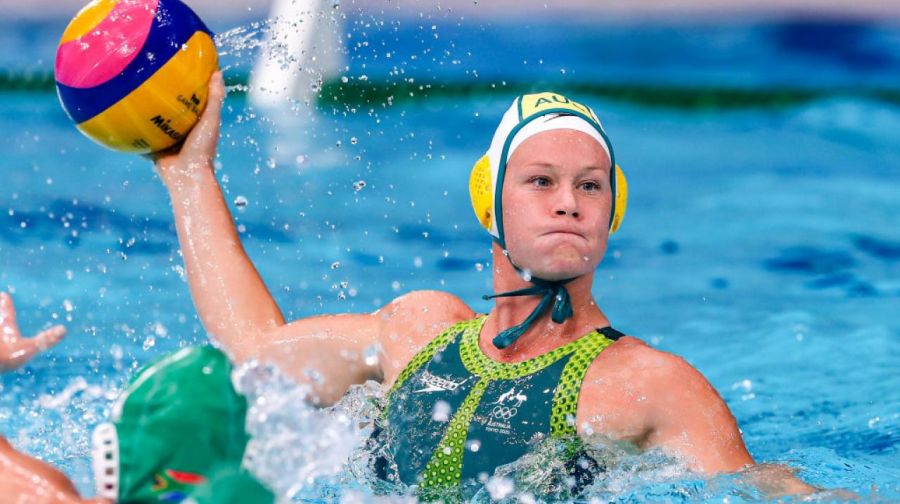 There's going to be a lot on the line for our Victorian Institute of Sport scholarship holders on Day Eleven, headlined by Brooke Stratton and Tyson Bull who will both be competing for medals in the Women's Long Jump and the Men's Horizontal Bar competitions.

Image: Rowie Webster and her Aussie Stingers will look to progress into the semi-finals when they face ROC tonight, Credit: Getty Images / Australian Olympic Team

Brooke Stratton is back in action at 11.50am AEST for the long jump final. Stratton produced a best jump of 6.60m to place 11th in the qualification round – a jump that got her through by only 4cm. Stratton has faced niggles over the season, but is reveling competing at this level, with her last international competition being the 2019 World Championships. With a few small adjustments she could be back up closer to her best of 7.05m.

Tyson Bull has already made history at the Tokyo 2020 Olympic Games as the first male artistic gymnast to ever make an Olympic final. Now the 28-year-old will put that history in action on the horizontal bar at Ariake Gymnastics Centre on Tuesday night. Bull qualified seventh to solidify his position in the eight-person final. Bull takes to the horizontal bar at 7:30pm AEST.

Looking to punch their ticket into the gold medal game, the Kookaburras play Germany in the semi-final match at Oi Hockey Stadium. Led by captains Edward Ockenden and Aran Zalewski, the Australians are fresh of a shootout victory over rivals the Netherlands on Sunday. The Australians have been exceptional in the Olympic torment remaining undefeated throughout. Germany most toppled Argentina to secure their position in the semi-final match-up.