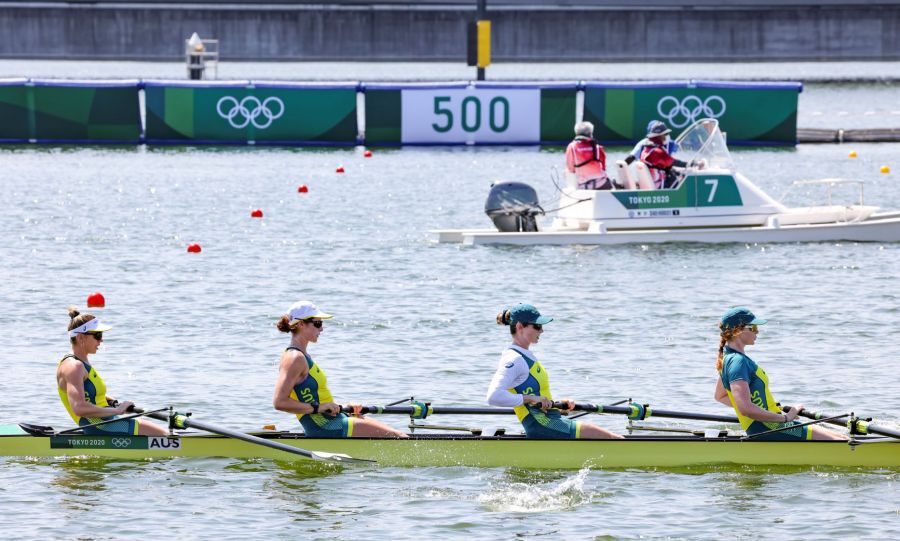 Day Five marks one of the biggest days of action for our Victorian Institute of Sport scholarship holders, with plenty of gold medals up for grabs.

Australia’s Women’s Four will be the first crew on the hunt for rowing silverware for Australia on Wednesday. The boat class, which is making its return to the Games after 29 years, will race at 9.50am local time. The crew of Lucy Stephan, Rosie Popa, Jessica Morrison and Annabelle McIntyre will take on Great Britain, Ireland, Netherlands, China and Poland. The Australians stiffest competition is likely to come from their Dutch counterparts along with late qualifiers, Ireland

Aoife Coughlan will make her Olympic Judo debut today in the women's 70kg event. Aoife will be coming up against Kiribati's Ruben Katoatau.

At 25-years of age Coughlan will arrive in Tokyo full of confidence, coming off a top-eight at the World Championships and fifth at the prestigious Doha Masters (one of the toughest events on the judo calendar).

Coughlan has come through the VIS' Future Talent program and is coached by former UFC fighter and Olympian Dan Kelly at the Resilience Training Centre.

Penny Smith is one of the exciting prospects in the women's trap shooting competition. She missed the Gold Coast 2018 Commonwealth Games selection, which she admitted fuelled her fire to push harder in 2019. In a breakout year, Smith went on to win gold at the 2019 Lahti World Cup and in doing so secured Australia a quota spot for Tokyo. Also be watching Laetisha Scanlan in the same event & James Willett in the men's event.

Here is everything you need to know so that you don't miss a minute of action in Tokyo. 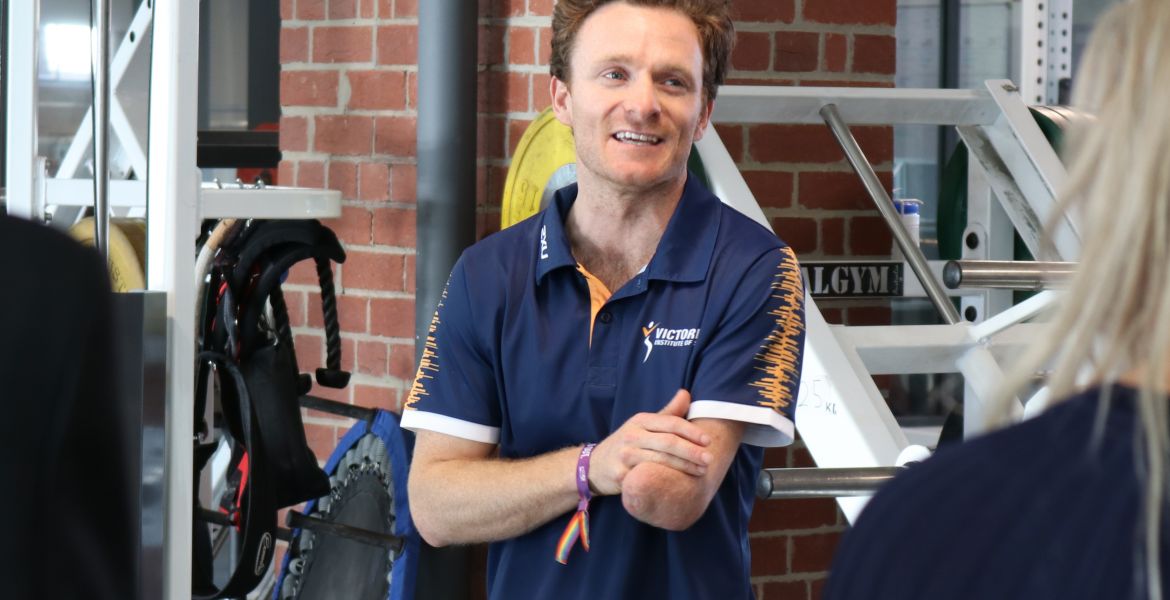 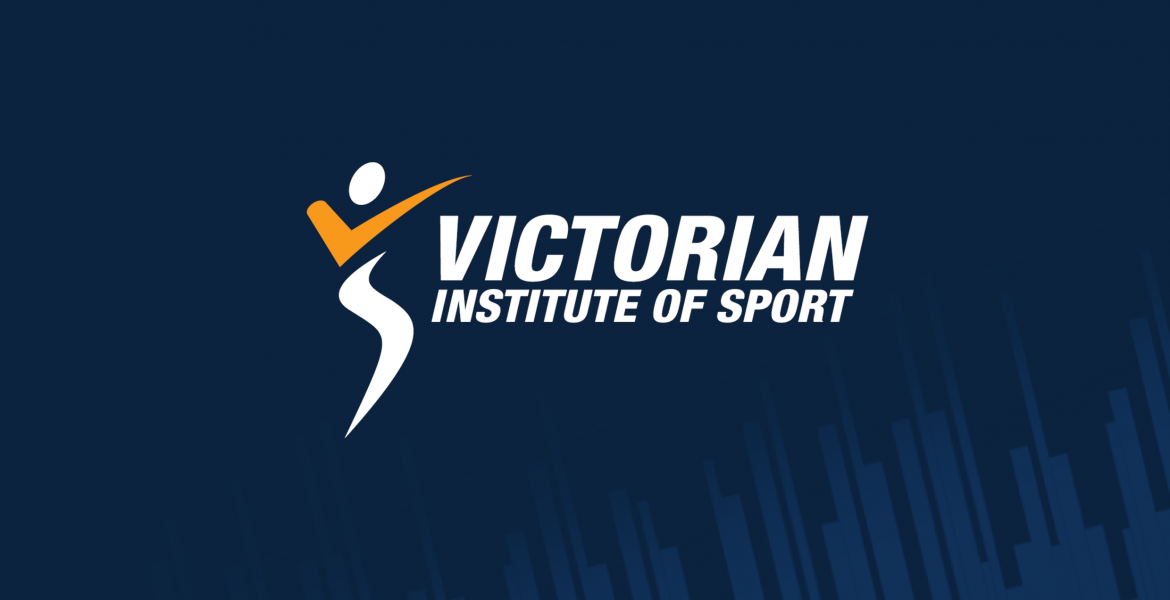